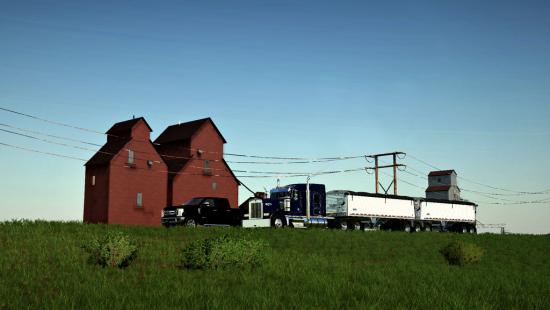 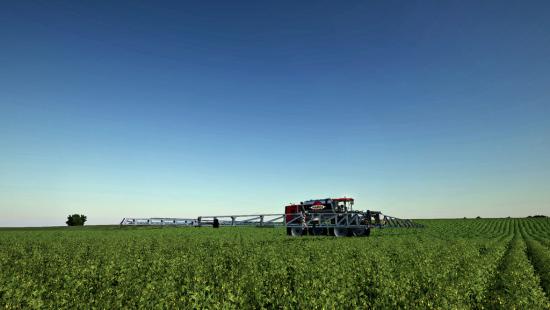 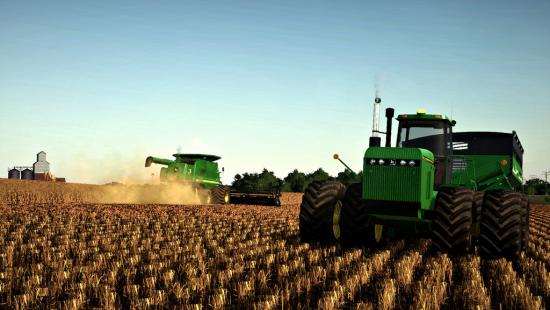 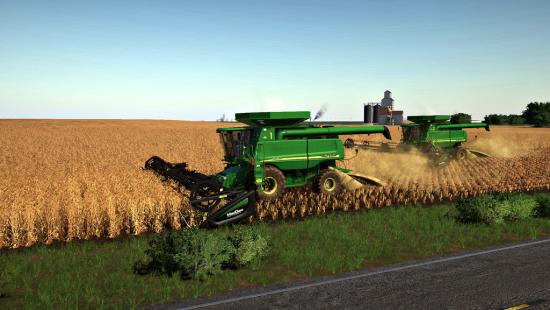 Description:
CanFarm is the result of an idea that started for me back in FS13 with the Kazakhstan Map. Harvesting the enormous field that took up most of the terrain kindled my love for flatlands farming, and after some time researching, I discovered other concepts more common in Canadian farming applications that peaked my interest as well (grain augers, pickup headers, and swathers).

CanFarm’s goal was to showcase the beauty of central Canadian farming (from the Alberta foothills east to Manitoba). The map isn’t specific to any one location in Canada, but the small town feel, wooden grain elevators, and highway system are definitely reminiscent of many places in this region.

On this map, you won’t find any pre-established grain storage facilities, farm sheds, or animal zones. Instead, the map is fully designed to maximize the use of GIANTS’ new in-game landscaping tool and the abundance of placeable objects available in the default game and for public download on the official Modhub and beyond. The map itself is on a 4x dem.

The main contributors to the map’s design and functionality are listed in the credits. A special thanks also to the many FS modders and gamers who assisted in the testing of the map at various stages.