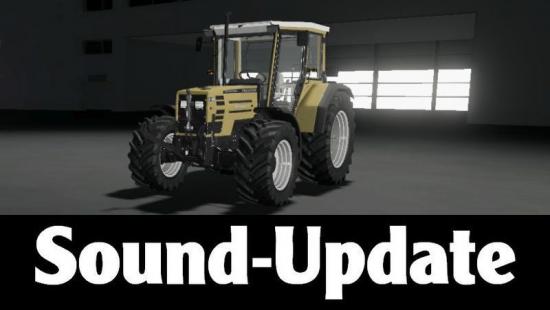 Description:
This is the “Hürlimann H 488” for LS19 of Giants from the ModHub, where I have adapted the sound.

The following was done:

The download file contains the entire mod, where the new sounds are already installed.
If you have already downloaded the Hürlimann from the ModHub,
then you will find this tug now 2x in the mod list at the start of the game and 2x in the LS shop.
To distinguish this tractor carries in the name the addition “(sound update)”.