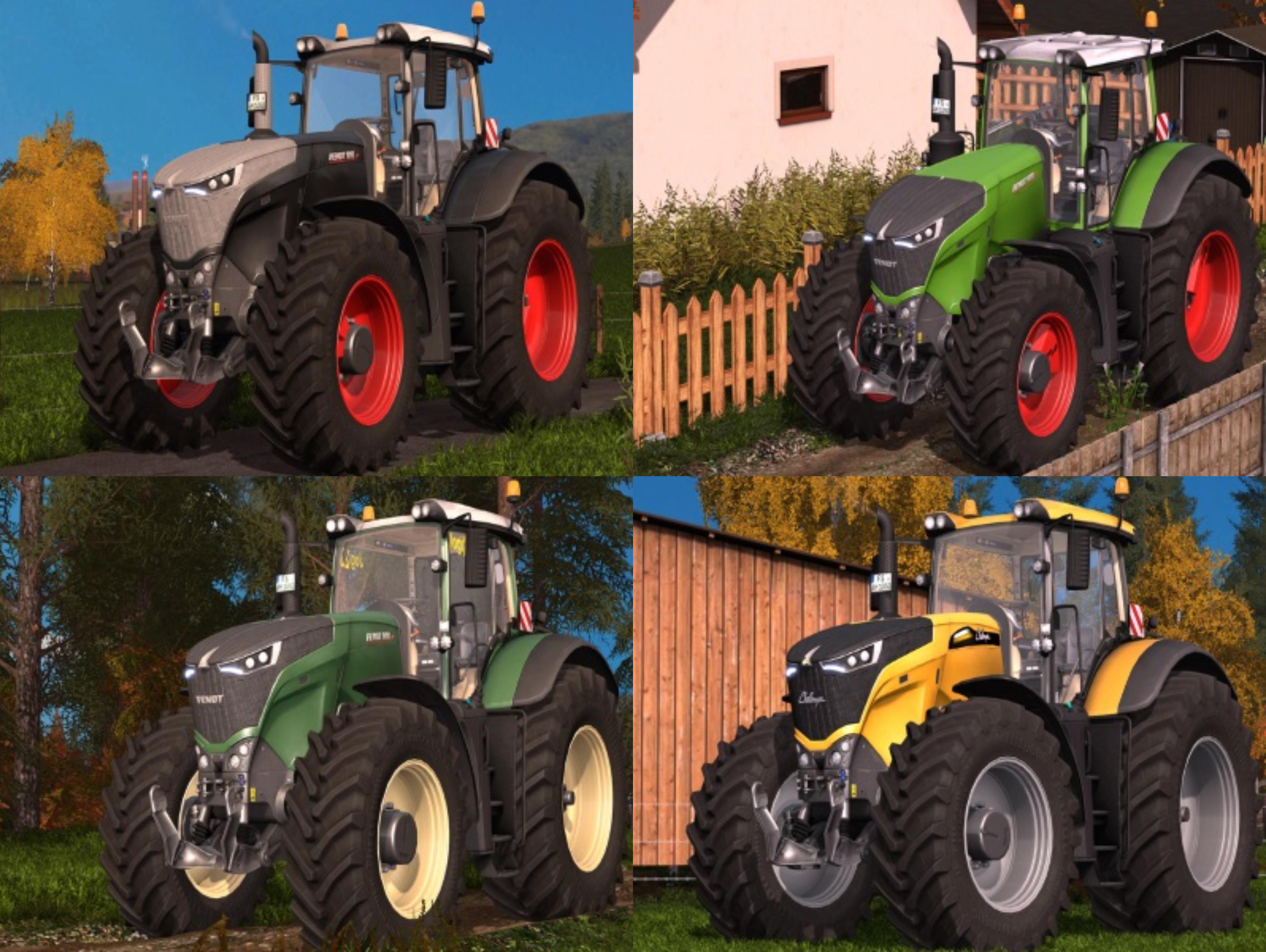 Description:
Today, after a long wait, the Fendt 1050 update will be made available to you.
I would like to thank you in advance for:
Schreiner (Giants Software GmbH) for the tests and assistance,
PeJay ~ SimuFriends in terms of texture, ideas and implementation,
Ifkonator in terms of scripting
THFalcon in terms of MR, Gearbox and engine data thank!

foreword
The Fendt has now made a long journey, arising from the displeasure that existed to date the existing
I did not like the console and I wanted to follow the desire for a Fendt 1050.
PeJay and I, I hope I had a lot of good ideas that we could then implement thanks to Ifko and his scripts in the reality.
Not to forget Blacky BPG, whose Fendt screen and sound script is included in the Fendt, as well as the voice of his wife for the Fendt, and the voice of PeJay
for the Challenger, also here again a big thank you, also for the release I received!
First of all there is a problem which we have not been able to eliminate until now ….
The Vario Grip – Script is running – in multiplayer but not quite!
But do not worry – we are working on a solution.

Fendt 10XX series what can he and what does he have?

scripts:
ActionFunction, AddConfig, AnimatedIndoorParts, DisplayBoot, DynamicHoses, Suspension,
ExtendedTruckFunctions, InteractiveControl, Passengers (not the normal passenger, surprise !!!)
SpeedJoystick and the new VarioGrip
Credits: Ifkonator, Xentro, Upsidedown & Mogli, Manuel Leithner, Fruktor, Slavo, Ahran
animations:
– This mod is prepared for the mods of Blacky BPG, ie oil change, AddBlue and HandbremsMod.
This also affects the digital ads in the dashboard.
There will be next to the tank content and the Addblue + consumption, as the
Engine oil + life and air pressure + consumption for the brake system displayed
– The Daschboard itself also shows the ignition and Vorklühn the engine on as blinkers and hazard lights, in addition, he shows
also the turn signals if 1 trailer is attached or 2.
An indicator for the cruise control or for the different light levels are also installed.
Warnings for the respective consumption indications are also included
like yellow for almost empty tank and red for reserve tank, this is also valid for oil and adblue only in other colors and time intervals
– Indoor animations relate to almost everything
The rubber chains for turn signal lever, seat suspension and steering column are dynamically animated.
The animations refer to the handbrake, accelerator pedals, brake pedals, and clutch.
As well as turn signal lever, joystick and in the armrest at the panel the 4 levers.

For a short explanation of some things
Turn signal lever goes in the respective direction and is also animated for the windscreen wiper where it turns then
The 4 levers are an animation focusing on the coupling of trailers and attachments so we can tell you
proper tilting and lowering, just durchtesten times
But there are still 2 small things in the panel of the armrest, if you activate front or rear PTO
this will be shown to you via the light point in the panel, the same applies to the power lift front and rear
if you connect something you will also see it by the light source.
– Animated splash screen with welcome sound, which also comes from Blacky BPG and I’m glad about the release and their
Voice of his wife like that of PeJay ~ SimuFriends.
There is this once for the Fendt and in completely different presentation and voice for the Challenger.
– IC control inside area – I deliberately did not overload the Fendt with it, it gives you for rear window, door links,
Mirror and mirror arm, warning signs and engine start.
For this I have to say that he has 2 start sounds, Normal start sound via the Enter key or
the automatic entry engine start or if you start the engine via IC, there is still a key sound to it.
– IC control in Ausenbereich refers only to the opening of the engine in which also the fan is animated and on the door,
which you can then open from the outside.
– Other animations in the cabin refer to the steering column when boarding
Folds forward and remains at the helper so, back works when leaving the vehicle.
Add to that the dynamic seat suspension, which keeps your hands on the steering wheel and your feet on the ground when you’re feathering.
The Fendt supplies a reversing device – and that’s where animations take place
In the normal driving position, the accelerator pedal is active and the joystick inactive and when we use the reverse drive the whole thing is upside down.
Accelerator is then inactive and the SpeedJostick active in the case

No releases are granted to the scripts or customized scripts and may not be released without approval
to be offered for download!