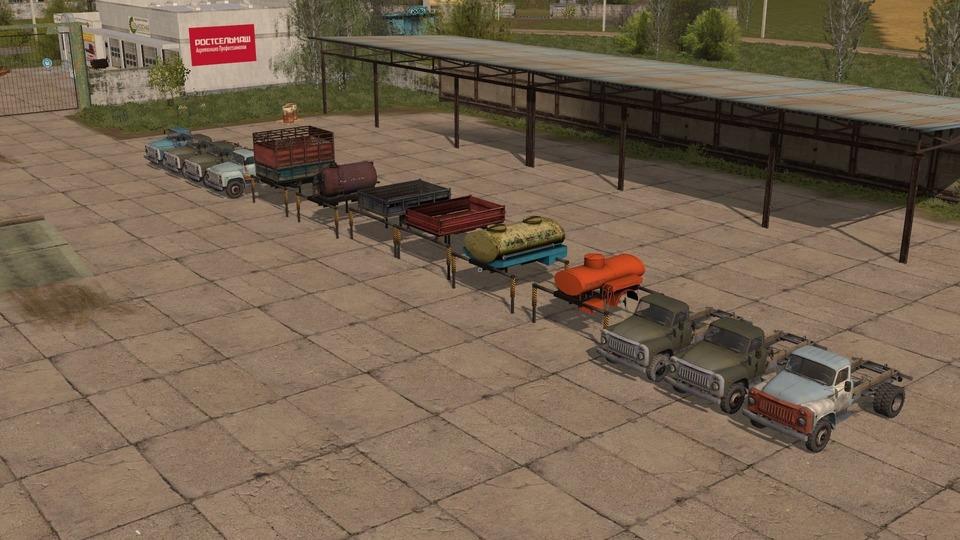 Description:
From the author: The differential is fixed, now it is only the rear, that is the drive. On some bodies mud flaps are added. Has corrected Two barrels: Milk and fuel, now it is possible to carry milk for dairy animals. Water, a fuel barrel refueled the equipment, now it transports fuel to the plants, in my case, it was tested on the map of Bukhalovo. The passenger script was registered, there were two of them, all the tests worked. Errors on the server were cleaned, now everything should be as it should be. The mud was redone in all cabins, as the old one did not like it. Maud now weighs less than 30mb, removed a little extra. Well and so on a trifle that saw corrected.