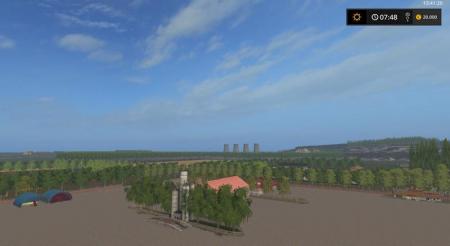 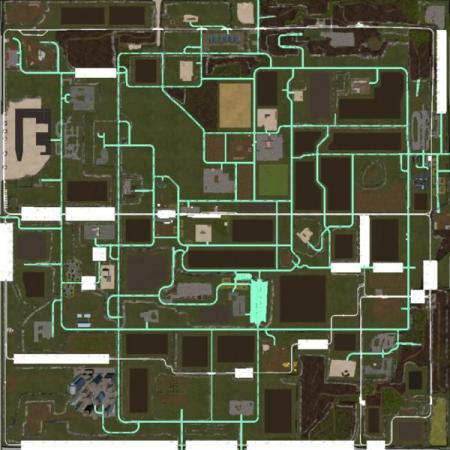 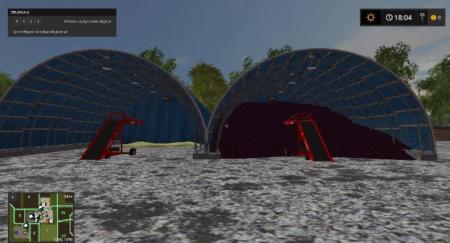 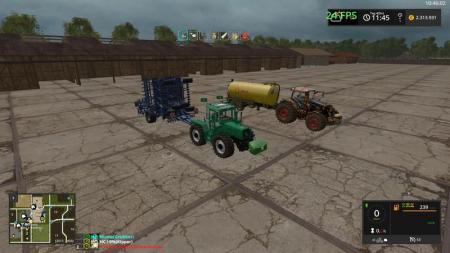 Description:
Version 1.6:
Bugfix: Central warehouse (issue of pallets)
Bugfix: Vineyard (vines exchanged)
Bugfix: adapted to the fruits on the fields
Bugfix: the bone mill
Bugfix: in the field of ducks changed the pollution area
Bugfix: Slaughterhouse has been changed now you can tell what you want to produce all animals are now single in battle mode you can now also see little bildschimé with the animals when you are in the trigger at the unload
Bugfix: all pallets are set to 1500 kg
Bugfix: factories adapted

foreword
I ask all those who want to download the map only the description
to read. If you do not like the map you should not download it!
If you have criticism of the map then please express in a friendly tone
because no mapper or modder wants to hear something like “Oh, you see
that shit or something nobody wants “. Because that’s the reason
Why some mapper or modder their Map’s or Mod’s only for themselves
to keep.

Two years went into the country when you came back and looked after the yard of your grandparents. You have business and new villages have grown up, new industrialists have moved into your area that you can now supply with the required goods you produce.