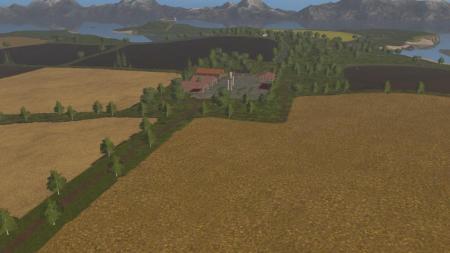 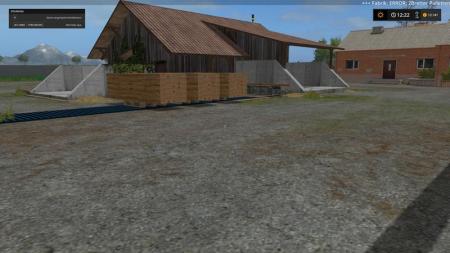 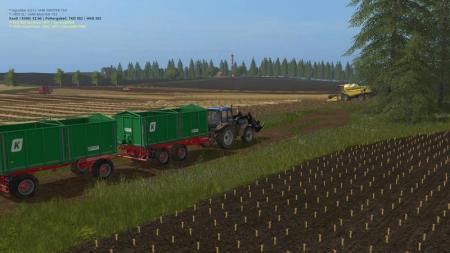 Version 3.0.0.0
Fields were merged zt. Extremely big
!DANGER! All fields are in own possession, no missions available.
Marhu’s old sawmill has been added (only accepting straw or straw bales as a consumer).
Pallet Samler has been added for up to 6 wooden pallets.
LiveTicker.lua has been involved in the hat display every pallet change.
codeSnippets.lua has been included (fewer animals in the pasture) should be for more performance.
A very large outdoor silo was inserted about 10 million liters.
BGA has been set up as an unloading point for bulk goods with side walls, for example. for wood shredders.
Woodchuckle sale at the harbor has been changed.
PDA was renewed and adapted as much as possible.
and some more stuff.
Log is error free.

To play the Zip must first be unpacked because Credits / version changes and PDA were included.