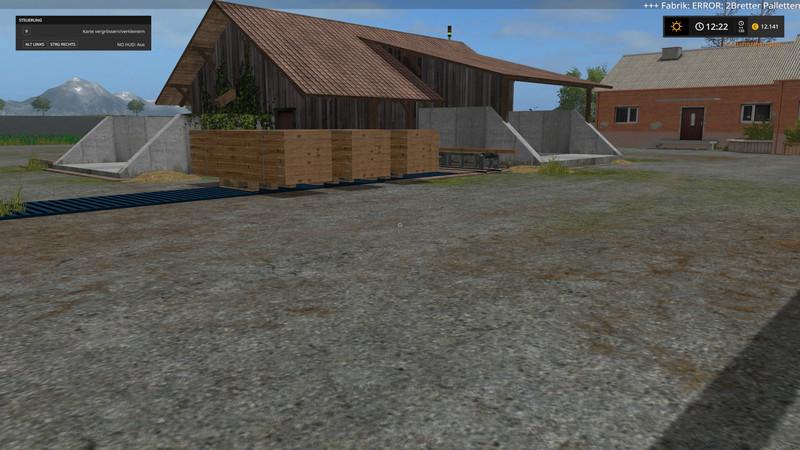 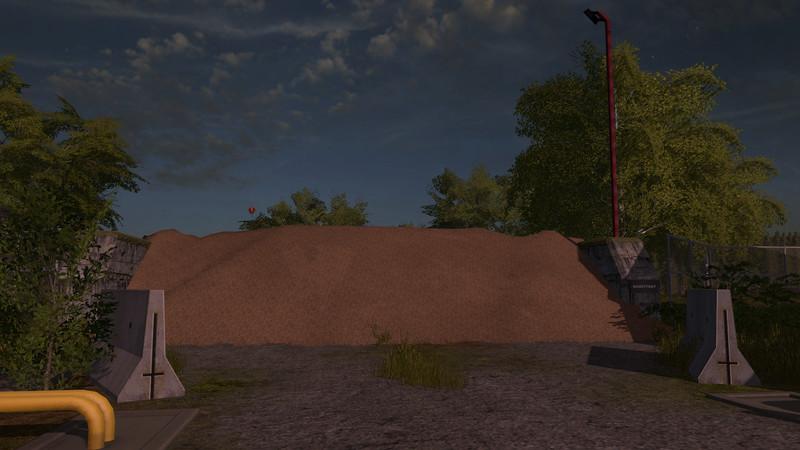 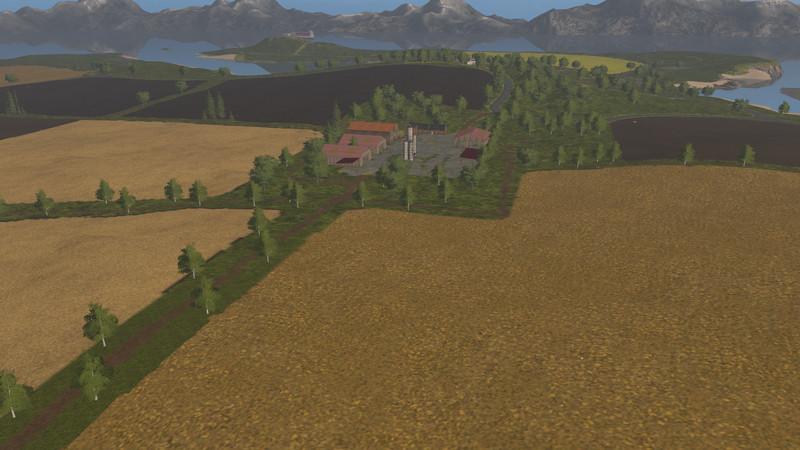 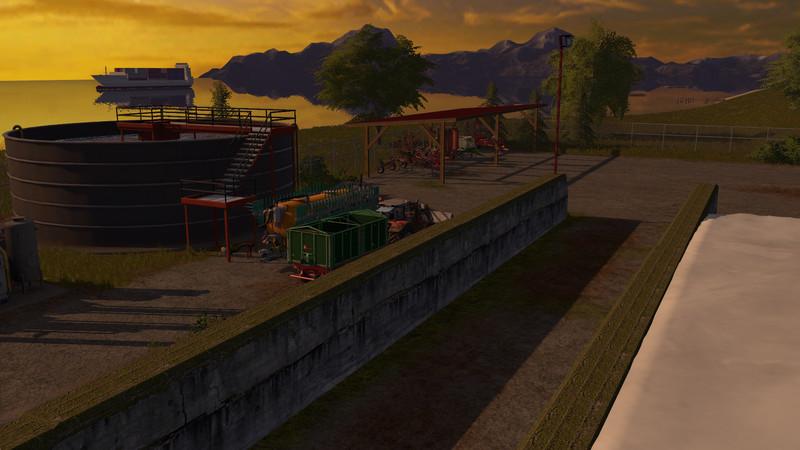 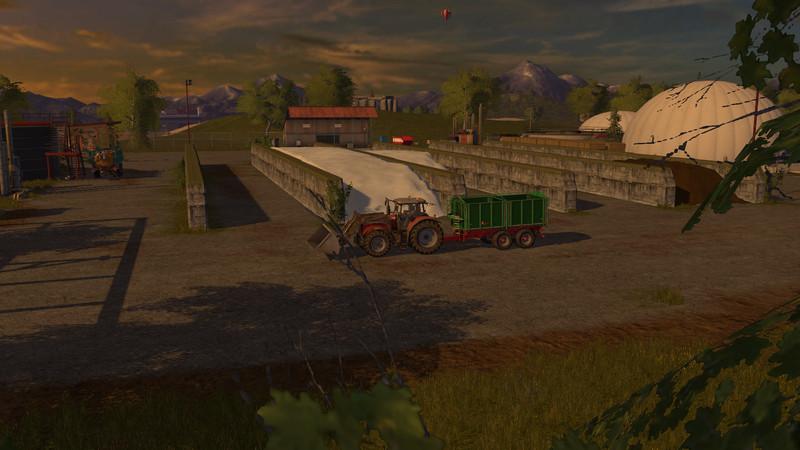 To play the Zip must first be unpacked because Credits / version changes and PDA were included.