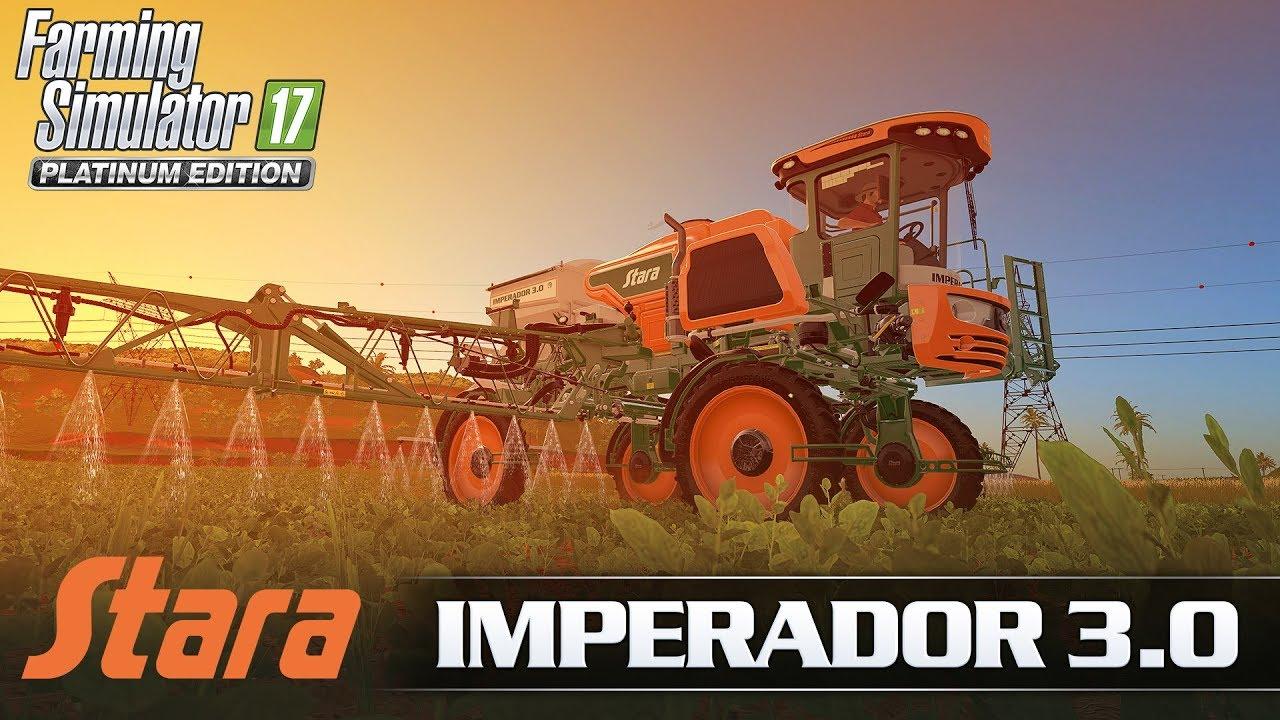 Famous brands from South America, Poland and Australia have also been added, including Stara, TT, Randon, FMŻ and Gessner Industries. In total, players will be able to drive and use over 275 authentic farming vehicles and equipment from more than 80 manufacturers!

Farming Simulator 17 Platinum Edition, and the Platinum Expansion will be available November 14th 2017 on PlayStation 4, Xbox One and PC/Mac.