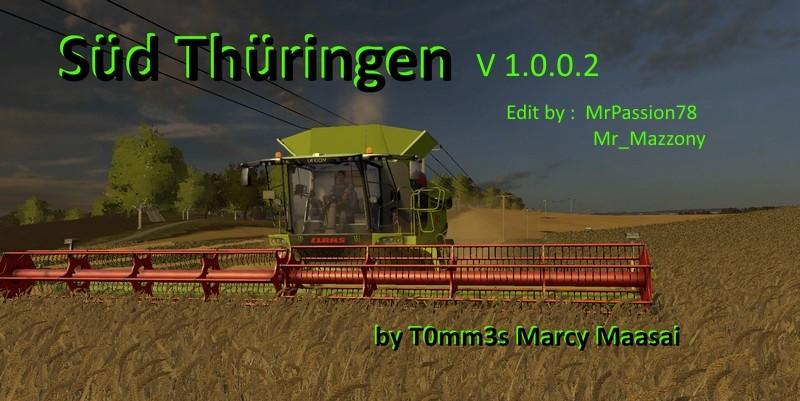 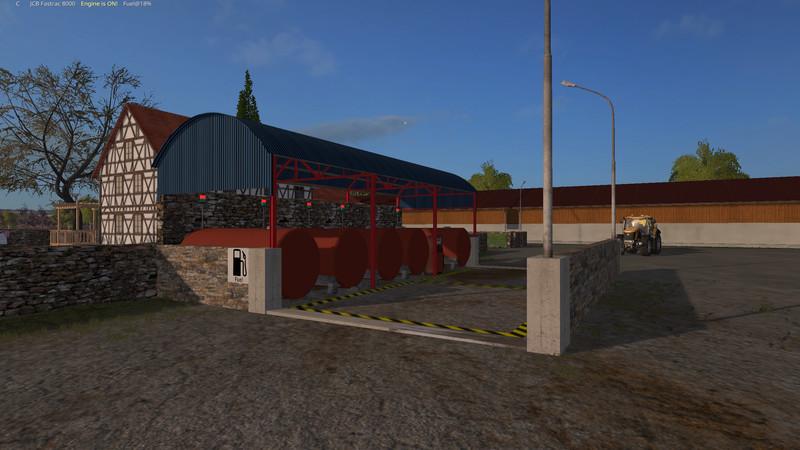 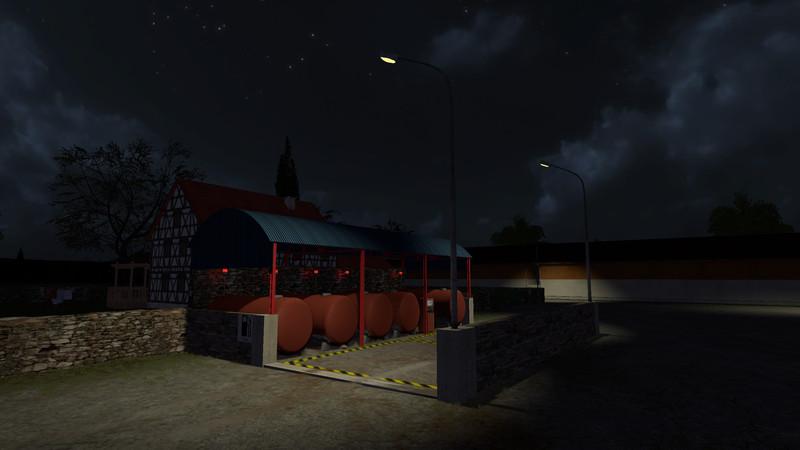 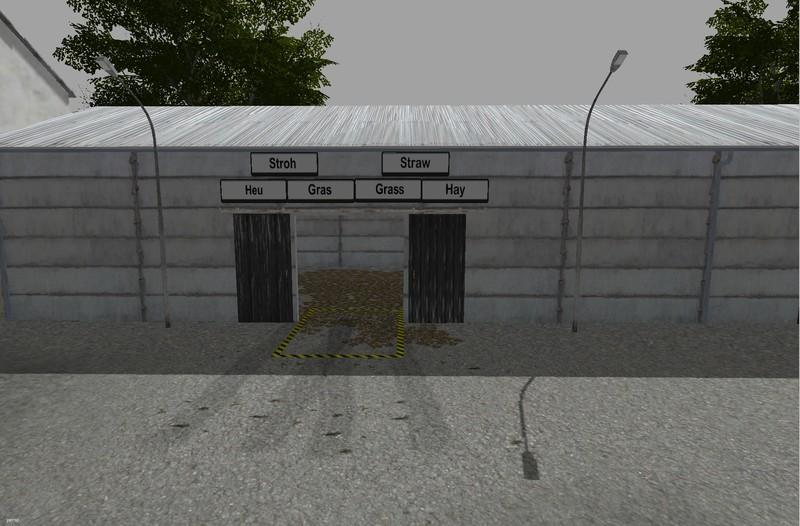 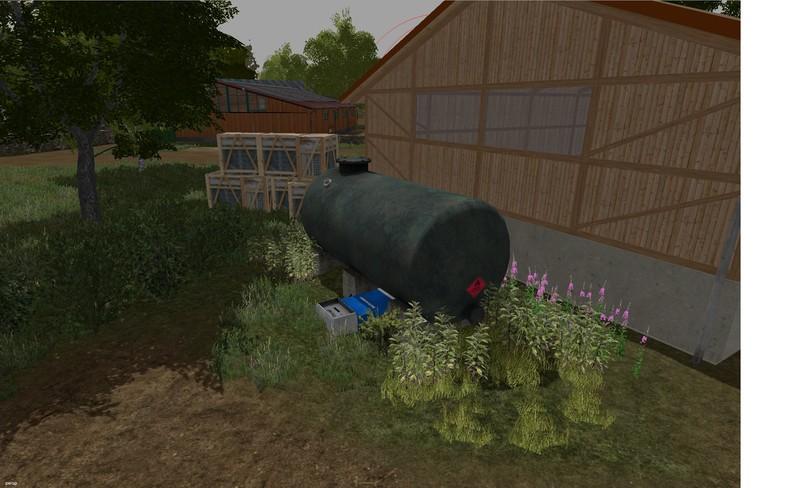 Description:
version V 1.0.0.2 is out! this changelog for the changes
Just a note for everyone:
I have been seeing complaints about “map not loading” and / or about collisions, and maybe more .. but read this:
Collisions are fences, lantarns, posts, are left out on purpose!
This saves the FPS ingame, sins the game does not need to load in the 40,000 items extra that would have collisions, witch would drop the framerate to unplayable FPS.
If the map “wont load” try it first WITHOUT ANY other mod in the modfolder, I’m going to play the map with over 10GB of mods in .. and no problems.
Could be that a mod causes conflicts, so add in mod by mod to find the problem.
There is a V 1.0.0.2 underway, and will be up soon..featuring:
cow and sheep trough adjusted
GasstationExtended build in
made textures look better
Placeable script inserted to raise and lower when placing a building (thnx to the creators)
and more …
stay tuned
After consulting with marcy-ow, he granted me permission to upload my version of the map, where I spend over 100h creating field definitions for the map, so that couresplay will work the way it should, and also work around the islands.
The Helpers will follow the terrain also, and go around the islands in the fields.
Than the field is now the exact size .. the largest is now field 23 with 61.26Ha, at 2.4 mil. euro / pound / dollar
The prices are set via the 2016 Real Life prices of the German region of Thuringen.
A lot of buildings are added to the tip collisions
The rail crossings triggers are pushed further back where needed, so you have a chance to stop before the train commes.
A big change is that the map now has 64 MultiTerrainAngle (thnx to Mr_Mazzony), so no more ploughing from SE to NW, and plowtracks go north to south.
The lighting has also been done, meaning that High-beam lights are removed (way to much light) and replaced with normal streetlights, so you can see where you go from inside the cab.
the whole animal farm is redone, and now the sheep and the gows have a massive gazingarea for the “grazing” mod. and the pigs can roam in their massive habbitat to it.
Warning … when driving along the cow farm, mind youre speed, the cows will cross the street …. warning
the fruit sales prices are lowered, so wool does not go for 10000 per 1000L longer.
I also pleaded signs for the English speaking people so that they can see what kind of fruit goes where.
Credits go to marcy-ow for the map and the permission to release it ..
to Mr_Mazzony for making the 64 MultiTerrainAgnels possible ..
I hope you like this version of the map, but not much more changed, except some textures and terrain fixes.