THE ANDERSON GROUP DLC RELEASES ON THE 26TH OF MARCH 2019 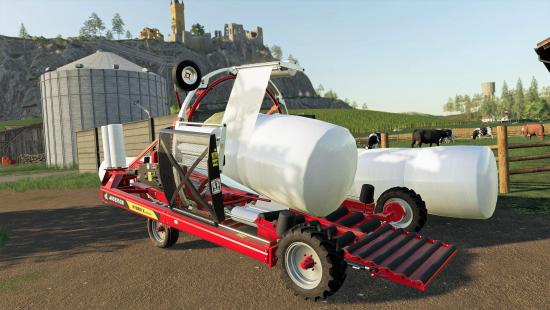 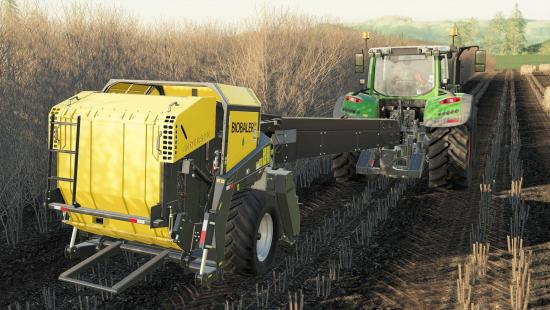 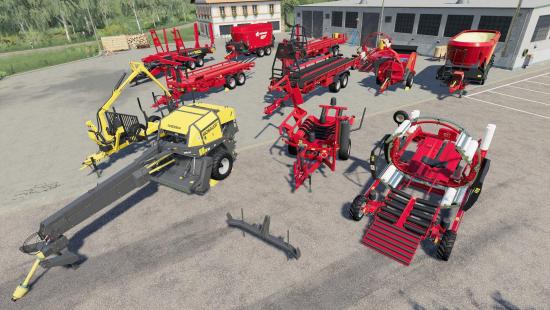 Description:
We are pleased to announce that the first DLC for Farming Simulator 19 will be released on March 26, 2019. Soon you’ll be able to dive deeper into the world of round and square bales with the Anderson Group’s 13 highly detailed tools, including the unique Anderson Group HYBRID X XTRACTOR and the Anderson Group IFX720 XTRACTOR. You’ll find a full list of all vehicles on our shop page.