THE VALLEY THE OLD FARM 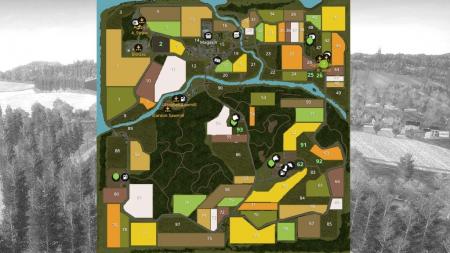 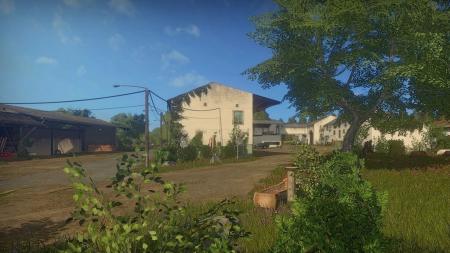 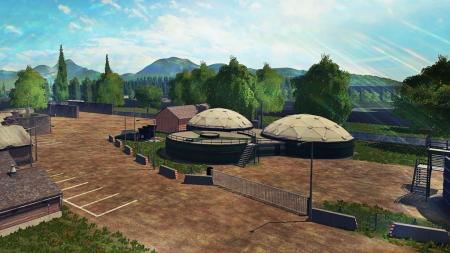 Description:
Welcome to The Valley The Old Farm….
This is a fictional European style map with many fields (92),
a main farm that takes all the animals. A detailed landscape and many functions in the map
(tutorial available on TV on farms. Seasons Ready.

ChangeLog V1.0.0.1
-New shaders version
-All meadow fences are removable
-The problems of buying fields have been corrected (mostly)
-Correction texture 1146,946
-Displacement from a wall to the pigsty
-Delete colision in the stable
-New texture for grass plane “cow”
-Correction of freezes for cows
-Deleted objects “CalfHut”
-Replacement of several floating trees
-Fixed bumps on the fields
-Replaced bale at farm3
-Adjusted the Traffic
-Added colision in the unloading zone “Raiffeisen”
-deleted objects element1
-Adjustment of the road in several places
-Adjustment of the land around some houses
-Replaced two gold nuggets
-The shop road is now more accessible.
-Deleted the info icon in the sawnhill.
-Added an animation of the gate at the farm entrance
-Added an entrance at the second part of the cow park
-The BIOGAZ ramp is now removable
-Added an additional point of sale (grains)
-Added an additional point of sale (potato & sugarbeet)
-Added a fuel station
-Added several points of light
-Pedestrians’ paths have been adjusted in several places
-Correction of the texture in the silo of the farm (grid)
-Added removable barriers to the straw barn
-New col for the farm house
-New col for the cowshed.
-New col for the Pigshed
-Farm silo now has 2 000 000 capacity
-Workshops on farms are now free of charge
-Many new decorations on the map
-Some other problems have also been fixed…